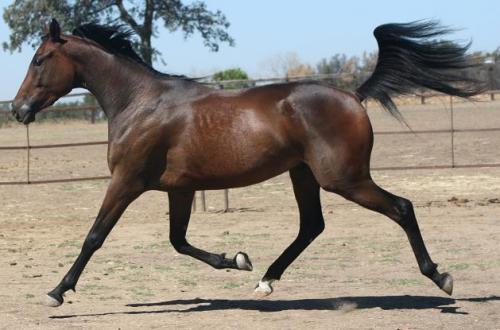 Character: A five year old, somewhat stubborn gelding, he repays it by having an enormous persistence and loyalty to its owner. He enjoys riding on his own and will not appreciate being pushed into a line. He also becomes nervous when there are new people around.
A veteran horse; accustomed to bangs and other battle-field noises. 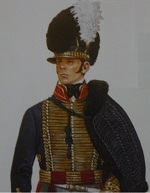